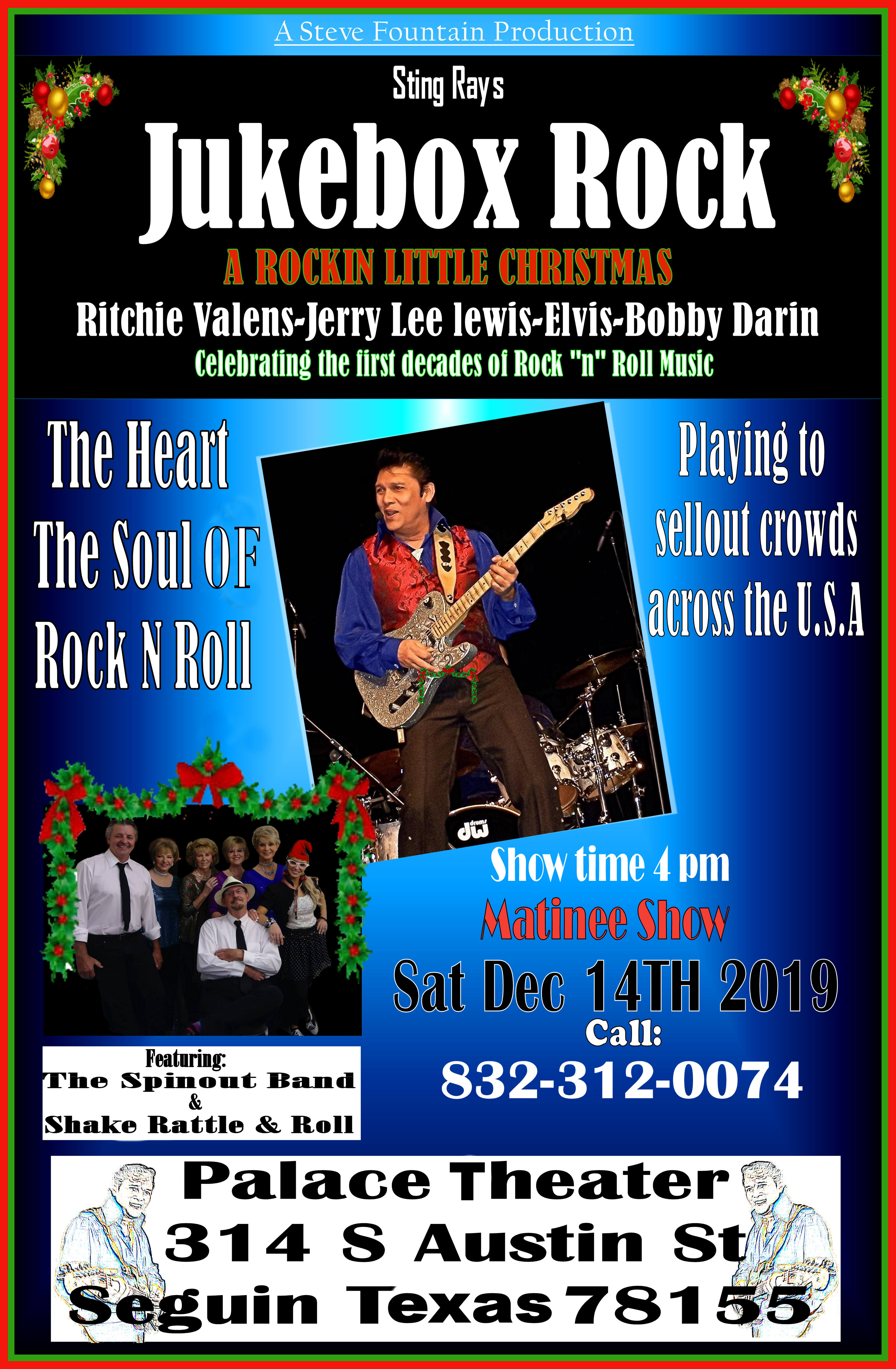 How could I reach the entertainment editor?

Ray Anthony’s arsenal of talent extends beyond look and voice. As an accomplished musician/songwriter, his knowledge in the high-tech, fast-paced music industry is unlimited. A gifted guitarist, Ray also plays bass, piano, and drums. “My best musical work is from the ’50s and ’60s, but I listen to everything.”

Before joining the award-winning live tribute show Legends in Concert, Ray performed his high energy tribute to Valens in shows across Canada, the US, and Mexico and received personal accolades from Ritchie Valens’ original producer-manager Bob Keane of Del-Fi Records. Bob is very impressed with Ray’s portrayal of his star and pleased Ritchie’s memory is being kept alive in such a professional manner.

Ray says, “It’s amazing what happens to the audience when I sing Ritchie Valens’ songs. They get very excited and want to dance out of their seats to join in. I love that part.” Ray’s breathtaking rendition of Valens brings captivated fans to their feet and scores rave reviews from critics. “La Bamba” created in detail from the movie of the same name is the highlight of his tribute “I want the audience who did not know or recognize Ritchie to re-live that time through my work.”

Shake Rattle & Roll – a nationally recognized 50′s & 60′s tribute show group who will make you stop, drop and roll with laughter as they take you back to a time of innocence with their beautiful harmony, choreographed moves, comedy, and hula hooping skills.