Stories Under the Stars with Mark Jungers and Brock Zeman 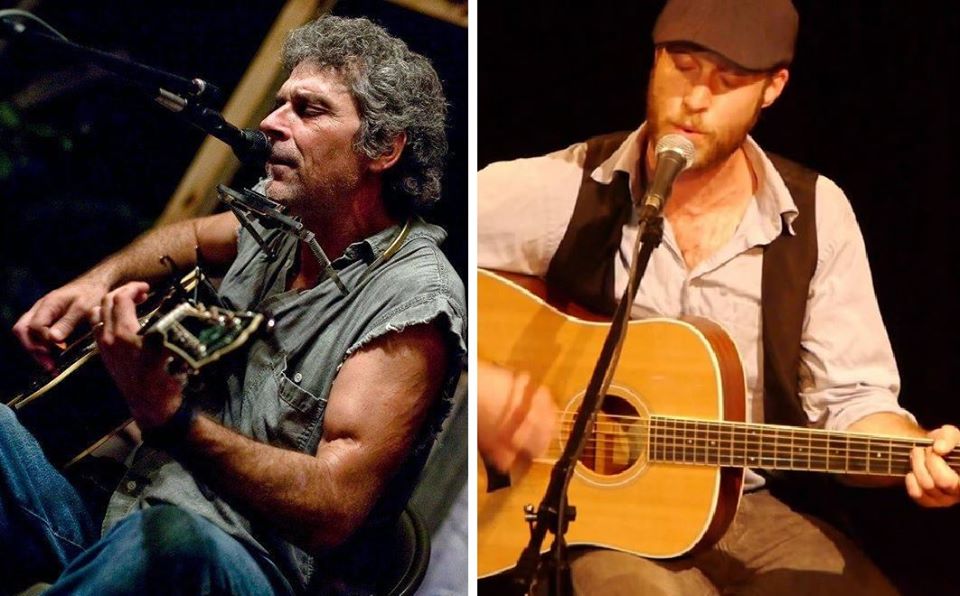 Join us for a special evening under the stars inside the Martindale Social Hall, featuring the musical storytelling talents of Mark Jungers and Brock Zeman! $10 at the door. BYOB, bring a chair…

In life and in art, Mark Jungers is a reality dealer. A trailblazing Americana singer, songwriter and musician with By god sod busting roots, Jungers lays out the perils, the pitfalls and the pleasures of life in equal measure. Accompanied by a like-minded music-making crew, Jungers uses a mixture of country, folk, rock and more to get that reality across with soul, conviction and a solid backbeat.
More at http://markjungers.com/

When it comes to storytelling, Brock Zeman is a master craftsman. The Canada-based singer-songwriter has spent the past 12 years carving and chiseling Americana soundscapes, drawing from roots-rock and alternative country. But what separates Zeman from his contemporaries isn’t a willingness to speak truth – it’s his unwillingness to conform to the rules of Nashville and the traditional framework of genre. What gives Zeman’s stories force isn’t that he’s just singing a narrative – he’s living it…
More at http://www.brockzeman.com/