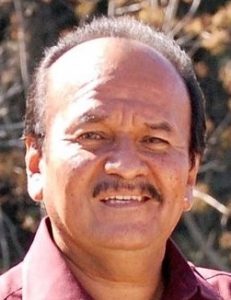 Henry was preceded in death by his father, Henry Ygnacio Sr. and one grandchild.

The family wishes to thank everyone who called or visited Henry during his courageous fight. Henry really appreciated the calls from friends and former insurance clients. It meant so much to him that he was being prayed for and thought of.

His children wish to thank their extended family for all the care and support that was given to their father during his battle. As this was not an easy fight for Henry, it was equally hard for his children to see their father struggle and the aid in his care will forever be appreciated. While entrusting him to the hands of our Lord and Savior Jesus Christ, they would trade places with him physically to still have him here today.