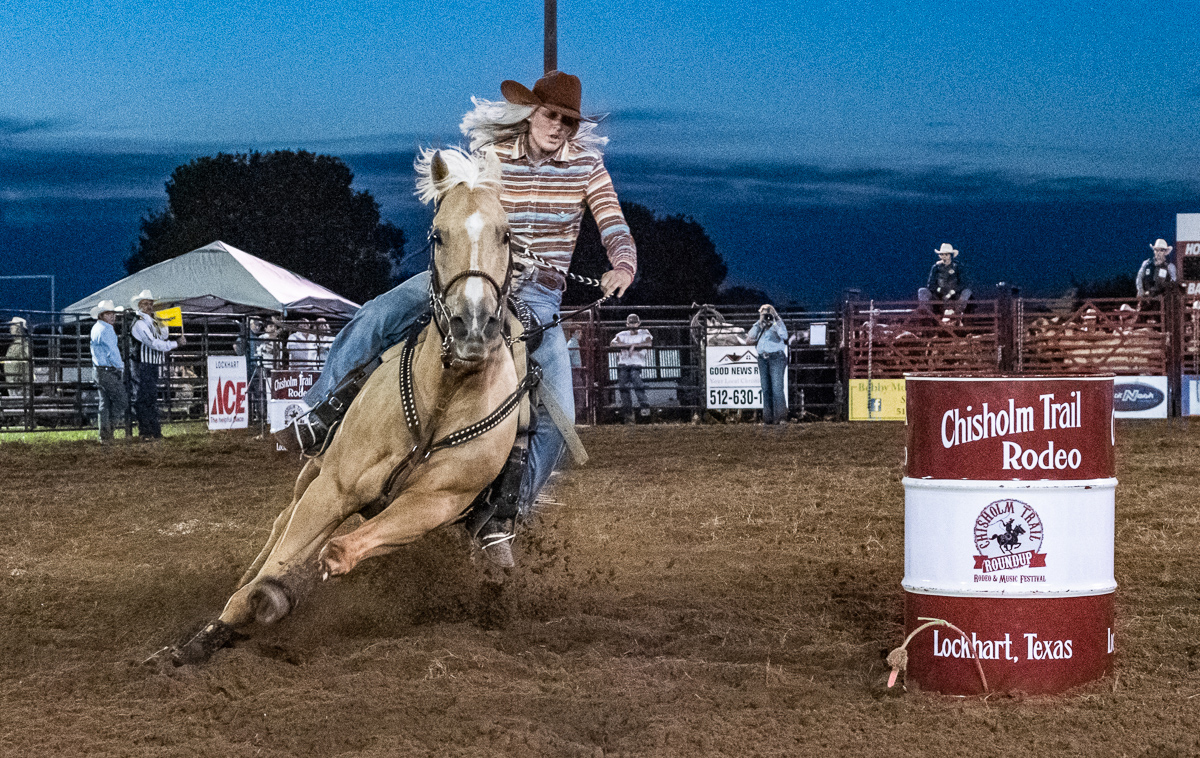 There was no Chisholm Trail Roundup (CTR) in 2020, but the biggest festival of the year is planning to go on for 2021.

The Lockhart Chamber Board of Directors voted to proceed with festival planning for the 2021 Chisholm Trail Roundup on Jan. 14. The festival is expected to run in the first two weeks of June, with many of the traditional events including a parade, live music, a rodeo, and carnival.

“By the time June gets here, we think there will be more access to the vaccine and people will be ready and willing to get out and about,” Lockhart Chamber President and CEO Kim Clifton said in a Jan. 19 phone interview. “They are going to want something to do. What better way to do that than our traditional festival that we’ve held for nearly 50 years?”

Clifton said whatever COVID guidelines are in place at the time of the festival would be followed. She said they have already begun conversations with the Caldwell County Office of Emergency Management to discuss a game plan and preparations for the weekend of the event.

“We are not going to step on any toes or break any rules just so that people can have some fun,” Clifton said. “We will follow whatever guidelines that we need to.”

The proposed schedule includes the CTR Queens Coronation, a “Running of the Bulls,” a western theme event with the Gaslight Baker Theater, a roundup at Lockhart City Park, a rough stock event in the rodeo arena, multiple nights of live music on the main stage, an expanded kid zone, and a full carnival.

Given the current shutdowns and restrictions, the plans seem ambitious. But with many of the CTR events being held outside, it’s not outside of the realm of possibility. Clifton mentioned they had already planned on adding an extra bleacher to the rodeo arena in anticipation of having to socially distance crowds.

“We are 100-percent ready and willing to do whatever we need to do to make it a successful and safe event for the community,” Clifton said.

On Jan. 19 the Chamber appeared before the Lockhart City Council and requested the $26,500 in funds previously allocated for the Go Cart Races to be given to the Chamber for the 2021 CTR.

Clifton said the event was canceled in 2020 due to reduced sponsorship commitment by small businesses who were affect by COVID. The Chamber said they had not yet asked small businesses for sponsorships, but with COVID still having a major impact on business, they wanted to secure funding now.

“These funds will give us a head start on deposits that need to be made, while deferring the financial burden on our small businesses that are still recovering from the effects of COVID-19,” Clifton said at the city council meeting.

Clifton said the funds from the city would be put into a special bank account and every penny spent would be transparently accounted for. The Chamber also decided to not give a deposit to any vendor without a guarantee that it could be refunded 100-percent.

In order to accomplish that, the Chamber will need to make a decision the first week of April if the show can go on. If the event has to once again be canceled, the money will be returned to the city coffers.